John the Baptist  had fulfilled his calling–to prepare hearts for Jesus’ coming by urging them to repent.  It landed him in jail.  Herod’s mistress didn’t appreciate his calling. (See the story in Mark 6:12-29) From the dungeon he heard about the miracles Jesus and his disciples were doing…but still he found himself in prison.  Wasn’t the Messiah to be One who would “open the eyes of the blind AND free the captives from prison”?!  Isaiah had said so in practically the same breath in which had prophesied John’s coming to ‘make a highway for the LORD through the wilderness’ (Is.40:3) John likely knew the passage: “You will release those who sit in dark dungeons” (Is.42:7)  but here he was in prison about to be executed at the whim of an adulterous woman. And he sent Jesus this message:

“Are you really the Messiah we’ve been waiting for,
or should we keep looking for someone else?”

It’s easy to lose heart when things don’t turn out the way we’d expected.  It’s easy to lose perspective, to miss the things that God is doing because we’re fixated on the things He isn’t doing.  Even when Jesus walked the earth to announce the Kingdom of God was at hand, not everyone got everything they might have hoped for.  It’s true that some blind people received sight and some deaf were made to hear.  Some lepers were made clean. And some lame were made to walk.  But what became of the poor?  They were not made suddenly rich.  Instead the Good News was preached to them. (See: Matthew 11:5)  They were still poor in worldly goods but now they had hope: peace with God is attainable by sinful man and this life as we know it is not all there is.  Herein is hope! And we have that same Good News to cling to while we wait for its full implications to materialize.

I’ve been making my way through the short book of Malachi. It is the final prophecy before the prophet-less Silent Years that break into voice again with the coming of John the Baptist in the opening pages of the New Testament.  In Malachi’s prophecy the edges blur between Jesus’ first and second coming.

“‘Look! I am sending my messenger, (i.e.John the Baptist) and he will prepare the way before me. Then the Lord you are seeking will suddenly come to his Temple.  The messenger of the covenant, whom you look for so eagerly, is surely coming.’ says the LORD Almighty.” Mal.3:1

What was hoped for was relief from the tyranny of oppression.  The people were crying out “Where is the God of justice?” and yet they were not cognizant that justice for their enemies would not be impartial. God’s coming judgment would include them! Did they know what they were asking for?  The whole book is pretty much a tirade to get God’s people to see their own despicable behavior from God’s point of view!  They were crying out for God to show up but clueless of what that might mean.

He will sit and judge like a refiner of silver, watching closely as the dross is burned away. He will purify…that they may once again offer acceptable sacrifices to the LORD…Now return to me, and I will return to you, says the LORD Almighty Mal.3:3,7 NLT

What they didn’t comprehend was that God too was waiting, not willing to destroy His beloved Israel.  He was waiting for them to turn and be saved:  “Now return to me and I will return to you”(Mal.3:7) His was a long wait for they were not willing, not seeing, not believing that they had done anything needing to be turned from.

And so, in His first coming, God mercifully appeared in the form of a man to take away the sins of the world.  He came first to save those who would trust His prognosis that they surely needed a Saviour, not so much from the Romans as from themselves!

He will in fact return to rescue those who are eagerly waiting for Him and to mete out justice on those who have scoffed at the notion of His returning.  And so we wait, and we endure the process wherever it finds us.  For John the Baptist it was a prison cell from which he was released only by death.  For us it may be a crucible of pain or a confusing turn of circumstances. It may be grief or merely tedium.  But we can be sure that God is watching and waiting, refining His own so they will shine all the more brightly in a dark world that needs to see Him as Saviour before He returns as Judge.  Meanwhile He waits, unwilling that any should perish…

Do not throw away this confident trust in the Lord, no matter what happens.  Remember the great reward it brings you!  Patient endurance is what you need now, so you will continue to do God’s will.  Then you will receive all that he has promised.  For in just a little while, the Coming One will come and not delay.  And a righteous person will live by faith…

For thus the Lord GOD, the Holy One of Israel, has said, “In repentance and rest you will be saved, In quietness and trust is your strength.” But you were not willing, … Therefore the LORD longs to be gracious to you, And therefore He waits on high to have compassion on you. For the LORD is a God of justice; How blessed are all those who long for Him.

..but He, having offered one sacrifice for sins for all time, sat down at the right hand of God, waiting from that time onward until his enemies be made a footstool for his feet.

The Lord is not slow to fulfill his promise as some count slowness, but is patient toward you, not wishing that any should perish, but that all should reach repentance. But the day of the Lord will come like a thief, and then the heavens will pass away with a roar, and the heavenly bodies will be burned up and dissolved, and the earth and the works that are done on it will be exposed. Since all these things are thus to be dissolved, what sort of people ought you to be in lives of holiness and godliness, … But according to his promise we are waiting for new heavens and a new earth in which righteousness dwells. 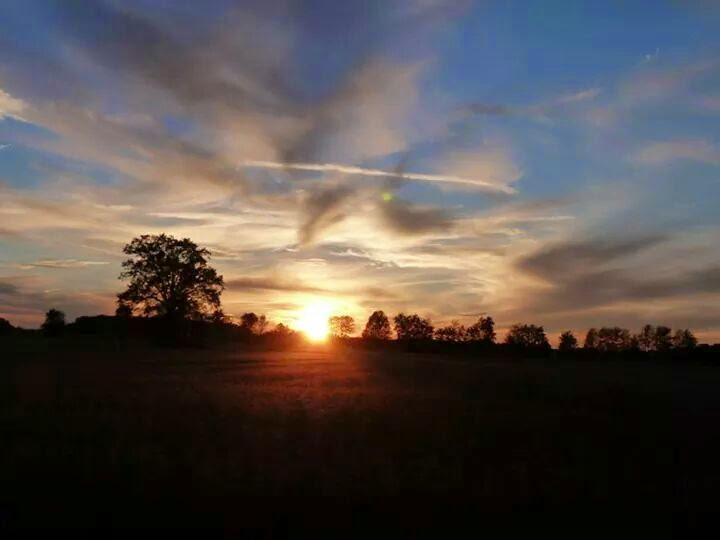 Indeed, none who wait for you shall be put to shame…Ps.25:3ESV

4 thoughts on “When your calling involves waiting…”